“The Witcher” : European Fantasy on Netflix 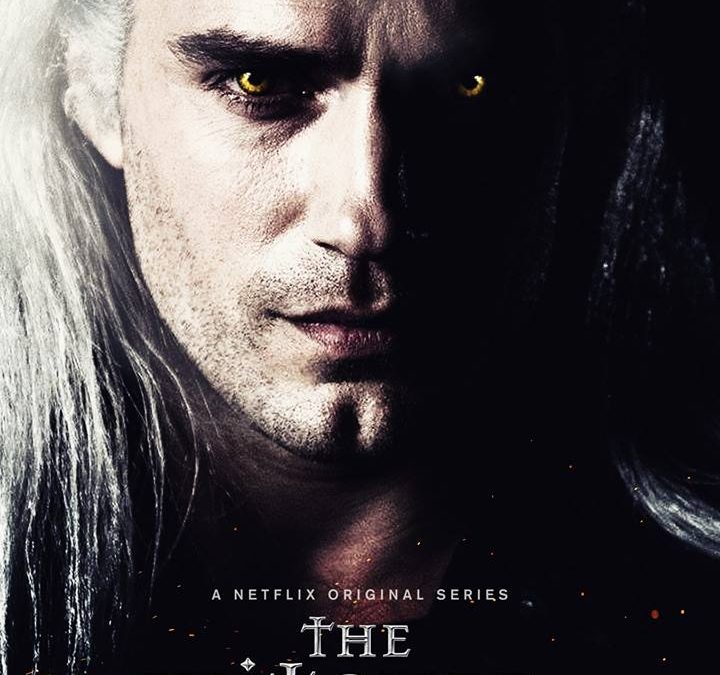 It is based on the book series of the same name by the Polish writer Andrzej Sapkowski.

The “Witcher” (Wiedźmin) short stories by the author Andrzej Sapkowski were first published in Polish science fiction and fantasy magazine Fantastyka, beginning in the mid-1980s.

The first short story, “Wiedźmin” (“The Witcher“) (1986), was written for a contest held by the magazine and won third place. The first four stories dealing with the witcher Geralt of Rivia were originally featured in a 1990 short story collection titled “Wiedźmin” (The Witcher) — now out of print — with “Droga, z której się nie wraca” (“The Road with No Return“), which is set before the Witcher stories and features Geralt’s mother to be.

The saga focuses on Geralt of Rivia and Ciri, a child of destiny. Ciri, princess of a recently conquered country and a pawn of international politics, becomes a witcher-in-training. Geralt is drawn into a whirlwind of events in his attempts to protect her.

The series of novels is known as the “Witcher Saga”. The short stories and novels have been translated into numerous languages, including English and Spanish.

The books have been described as having a cult following in Poland, and in other Eastern European countries. The video games have been very successful, and as of March 2018, they have sold over 33 million copies worldwide.

In April 2018, Schmidt Hissrich revealed that the show would be filmed in Eastern Europe.

Principal photography for the first season began on October 31, 2018, in Hungary.

In March 2019, production moved to Gran Canaria, in the Canary Islands, with some scenes planned to be shot in the islands of La Palma and La Gomera as well.

Filming for the first season was concluded in May 2019.

In April 2019, Netflix’s Ted Sarandos told investors in an earnings call that the show would be released in late 2019.

Netflix released the first teaser for the series at San Diego Comic-Con on July 19, 2019.

The first full trailer was revealed at Lucca Comics & Games on October 31, 2019.

The series will premiere on December 20, 2019 with 8 available episodes: