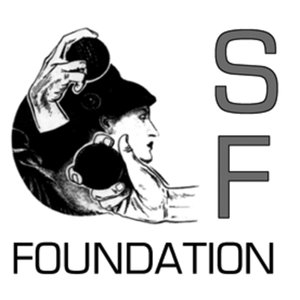 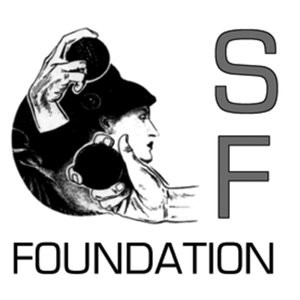 ”Swords, Sorcery, Sandals and Space: The Fantastika and the Classical World. A Science Fiction Foundation Conference” will take place at The Foresight Centre, University of Liverpool, U.K.

”The culture of the Classical Mediterranean world continues to shape that of the modern West. Those studying the Fantastika (science fiction, fantasy and horror) know that the genres have some of their strongest roots in the literature of the Graeco-Roman world (Homer’s Odyssey, Lucian’s True History). At the same time, scholars of Classical Reception are increasingly investigating all aspects of popular culture, and have begun looking at science fiction. However, scholars of the one are not often enough in contact with scholars of the other. This conference aims to bridge the divide, and provide a forum in which sf and Classical Reception scholars can meet and exchange ideas.
”Swords, Sorcery, Sandals and Space” is organised by the Science Fiction Foundation, with the co-operation of the School of Archaeology, Classics and Egyptology at the University of Liverpool.